When should you involve developers in the design process? Early on! 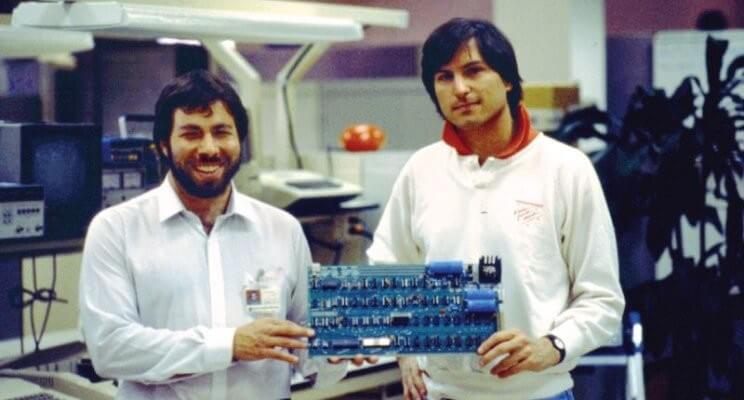 Developers have huge amounts to add to discussions about design. I can go on and on ranting about this topic but to put it in a nutshell, not involving developers in the design process can lead to designs that are impossible to build. Period!

Engineers are detail-oriented and deal with knots-and-bolts of the app while designers are working on making sense of the problem. They come up with solutions that create value for the users. Engineers tend to go with what works whereas designers tend to explore the unknown.

Design VS engineering is the classic pull-and-push between divergent and convergent thinking. The former is about running wild and naked in the field of many possibilities, the latter is validating which of the opportunities are ripe enough to turn into a full-fledged feature.

HERE ARE MY REFLECTIONS ON THE TOPIC.

1. THERE ARE NO DESIGNERS VS. ENGINEERS.

We’re all part of a team whose primary goal is to create unique value for the users. Have the design and tech team sit next to each other or at least interact with each other more than often on a daily basis. This will spark magic into your project, believe me!

2. DO NOT LET DESIGNERS GO ON DESIGNING FOR SOME CONSECUTIVE DAYS WITHOUT RECEIVING HANDS-ON FEEDBACK FROM DEVELOPERS.

What happens is that designers can easily get lost in their creative process. Frequently inject the inputs of the developers in the iteration and let them be the filter that gets to calibrate the creative endeavor.

3. DEVELOPERS HAVE GREAT IDEAS TOO!

They build and use many apps on a daily basis. If they can’t be the ones to suggest good ideas, who is then?

4. YOU WANT YOUR DEVELOPMENT TEAM TO BE FULLY ON BOARD WITH WHAT’S HAPPENING.

If the development team is in line with what is designed, they genuinely become interested in the entirety of the campaign. This promotes situations where the development team puts its heart and time into the project. Get the devs engaged early on in the design process because they are the keys to success!

We’re a creative studio based in Berlin and our clients span from industry leaders to promising startups. When we engage in a design process with one of our clients, we tend to push towards an early involvement of the development team. We’ve observed over time that it allows a more fluid and homogenous creation endeavor. Feel free to reach out to us if this article resonates with you. Check out our workshops and events here: Design Thinking and Innovation – Only Workshops

WE LOVE SHARING OUR KNOWLEDGE WITH YOU

go to our shop page 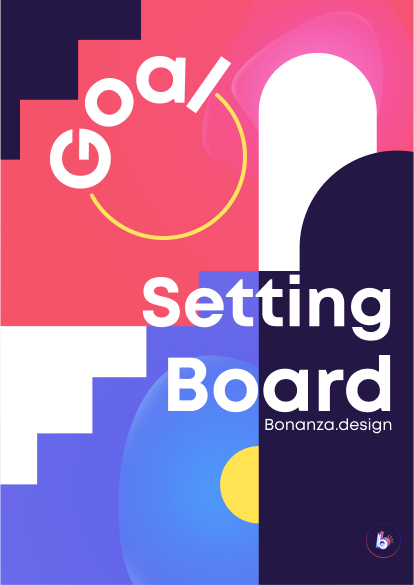 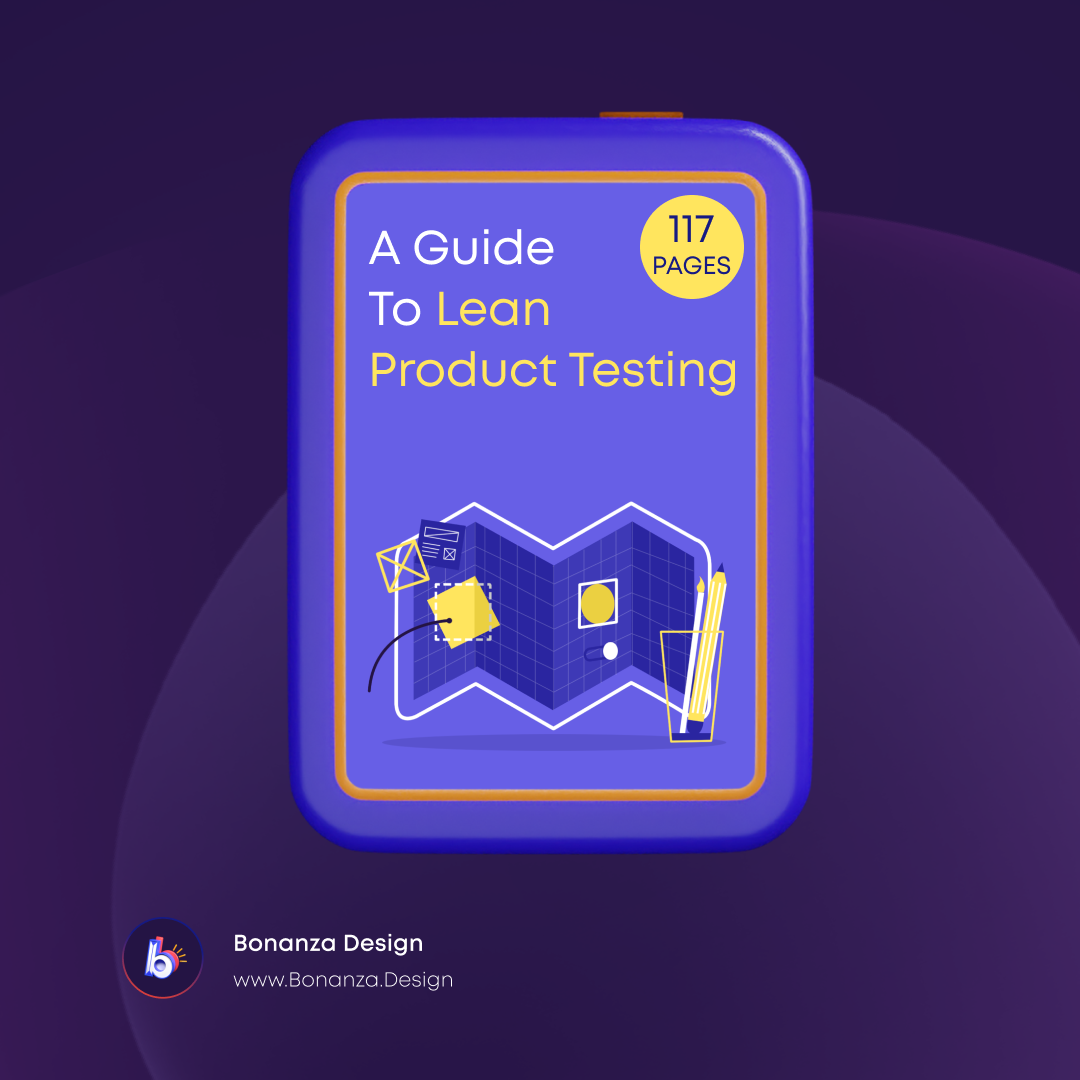 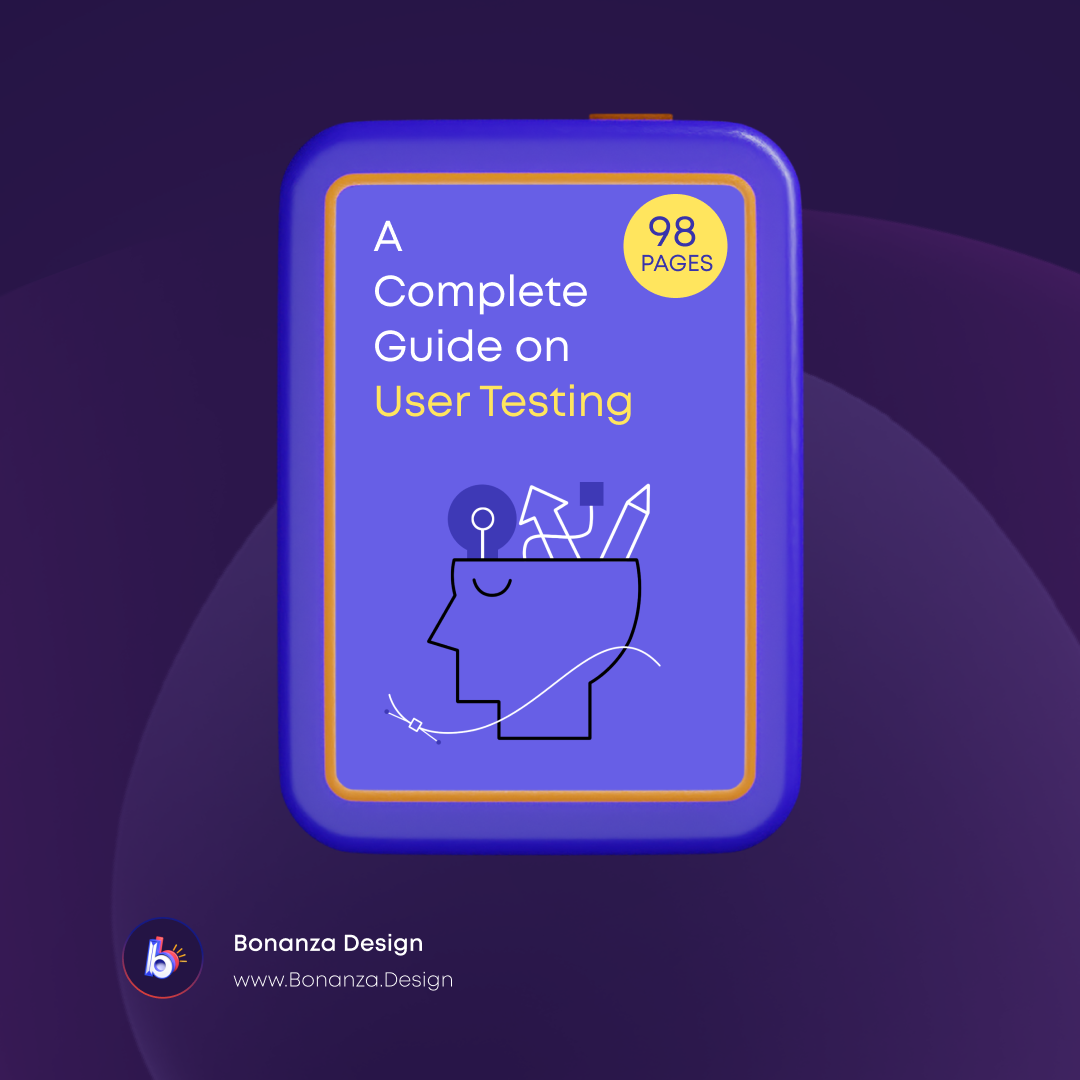 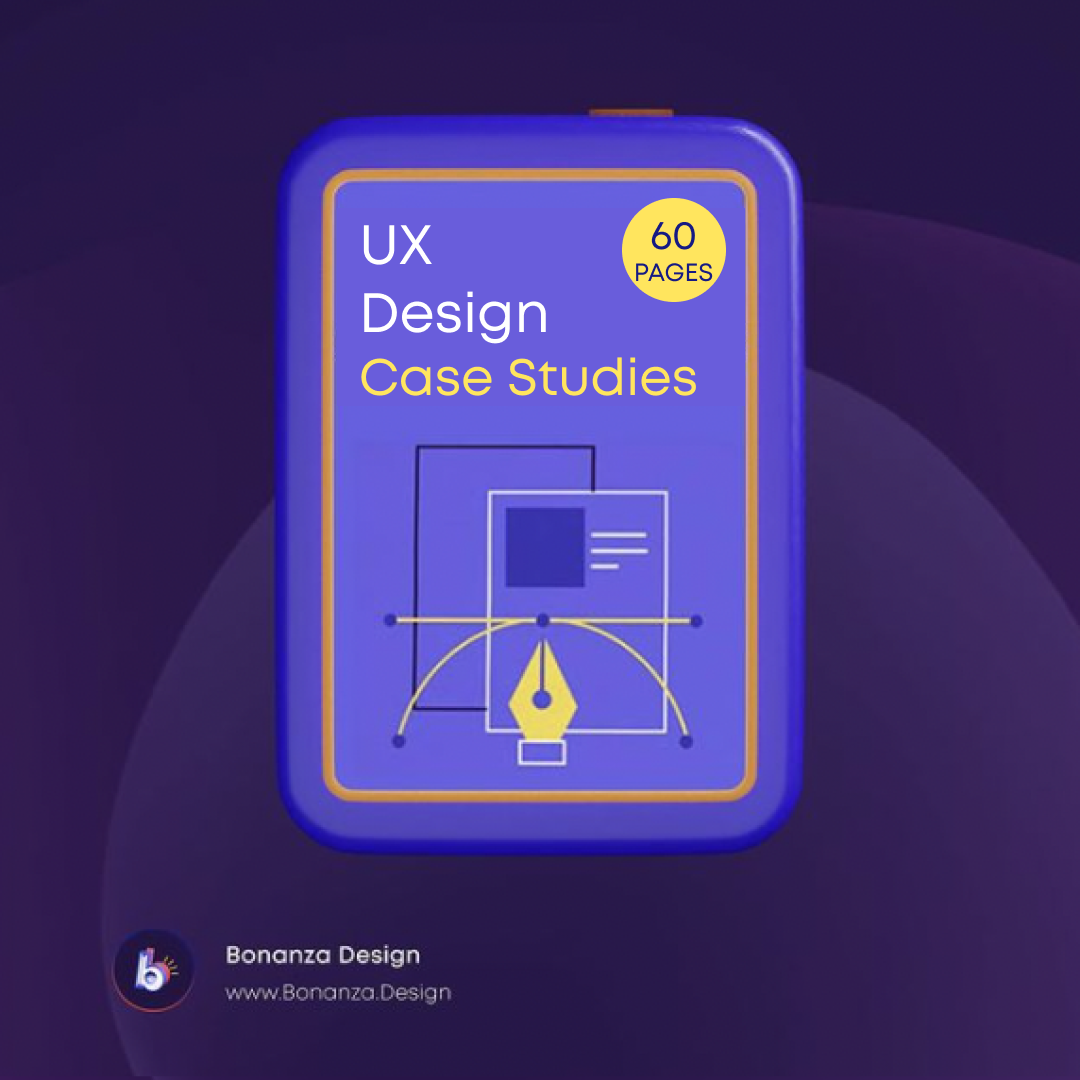 CHECK OUT OTHER ARTCLES 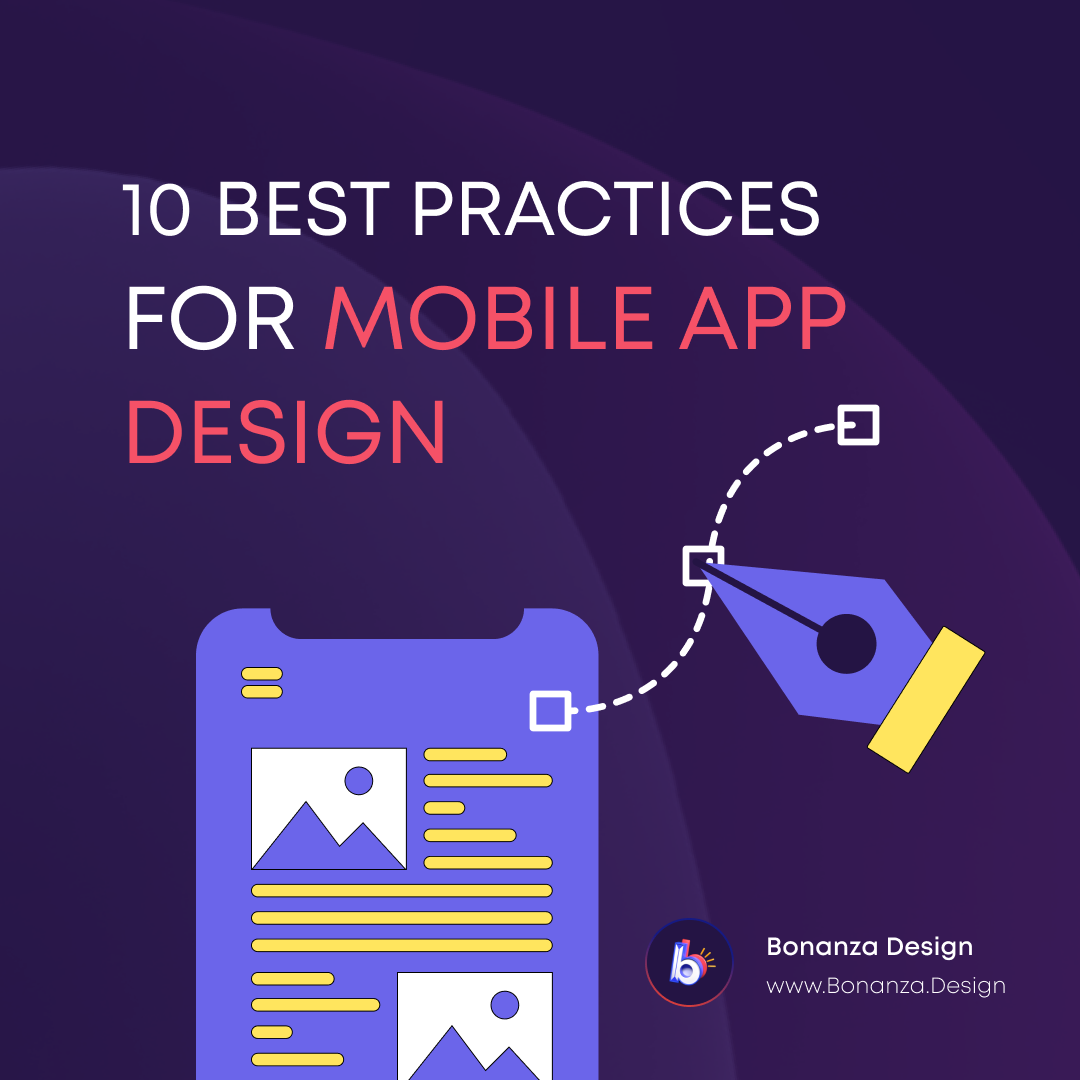 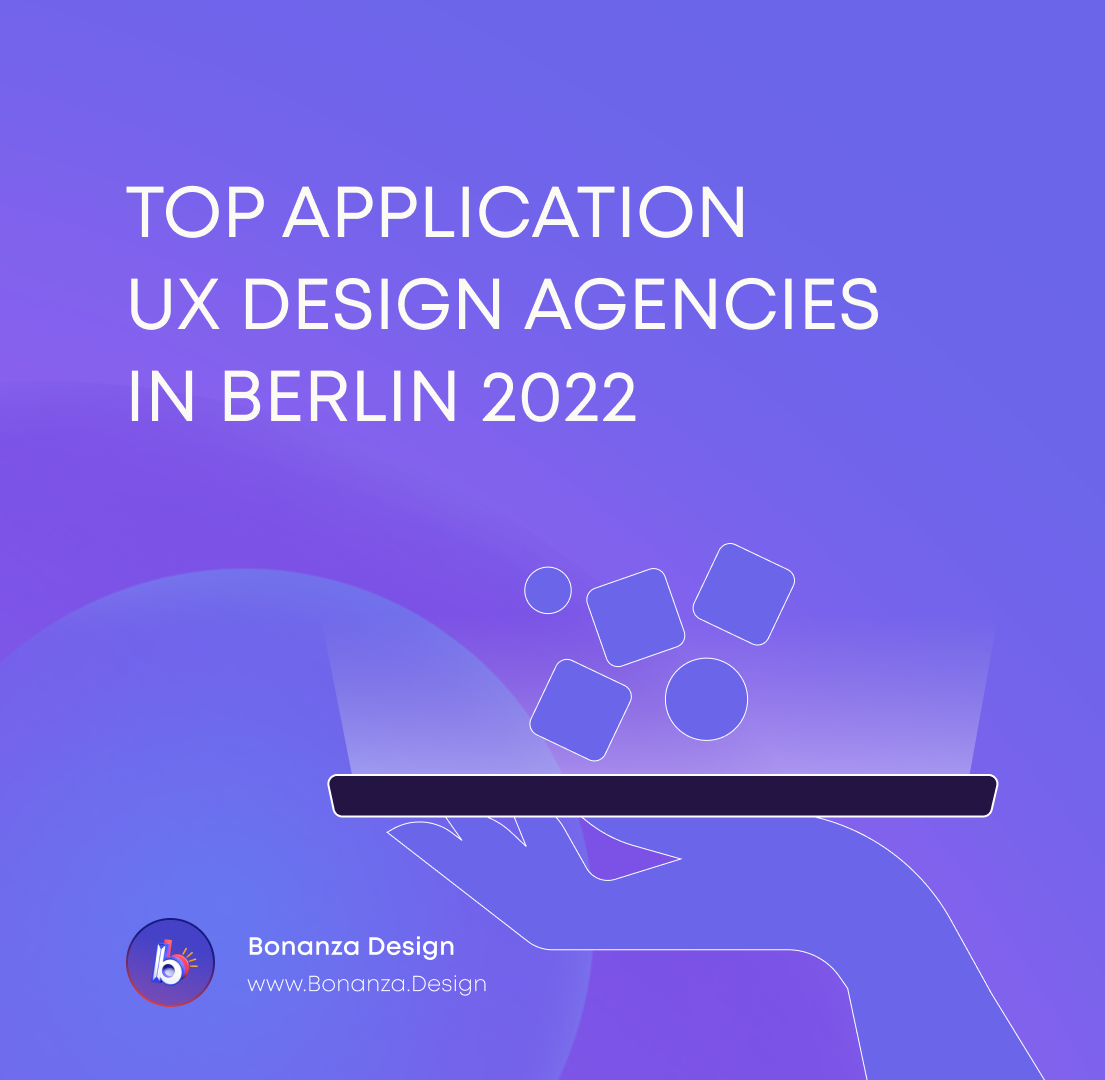 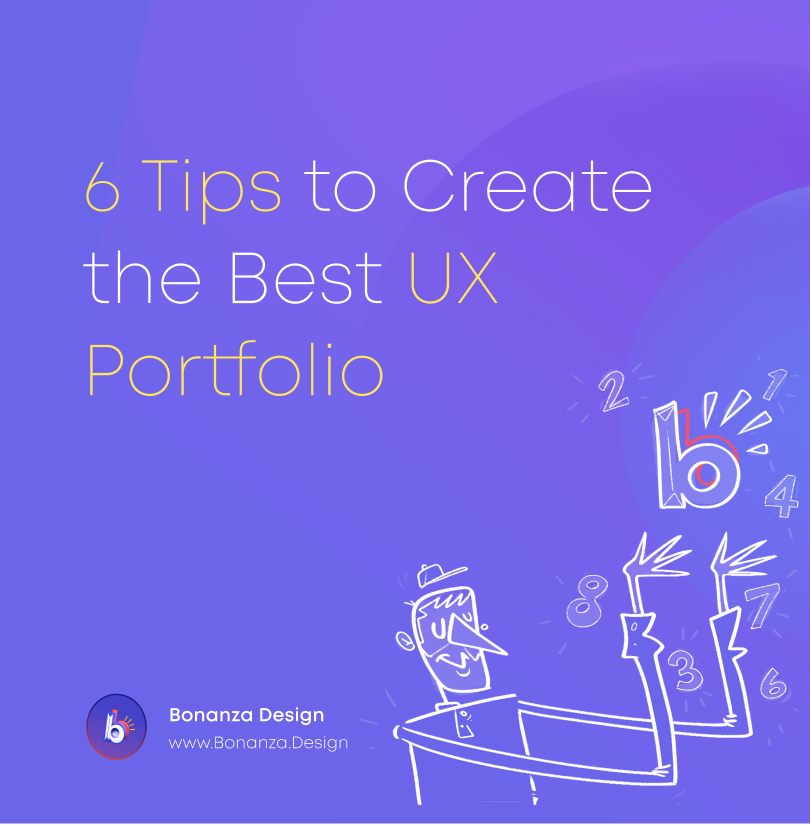 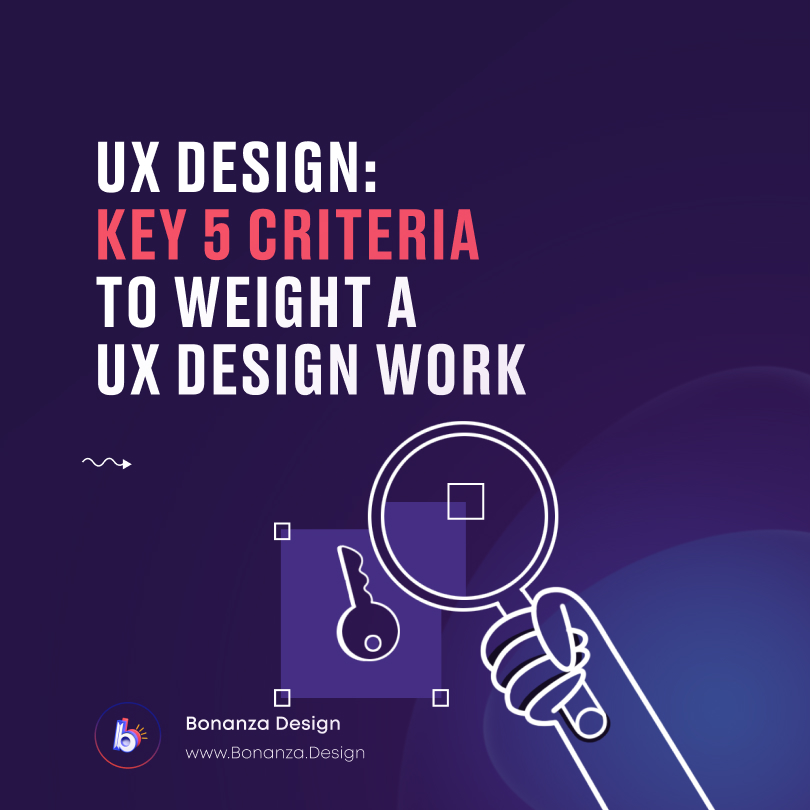 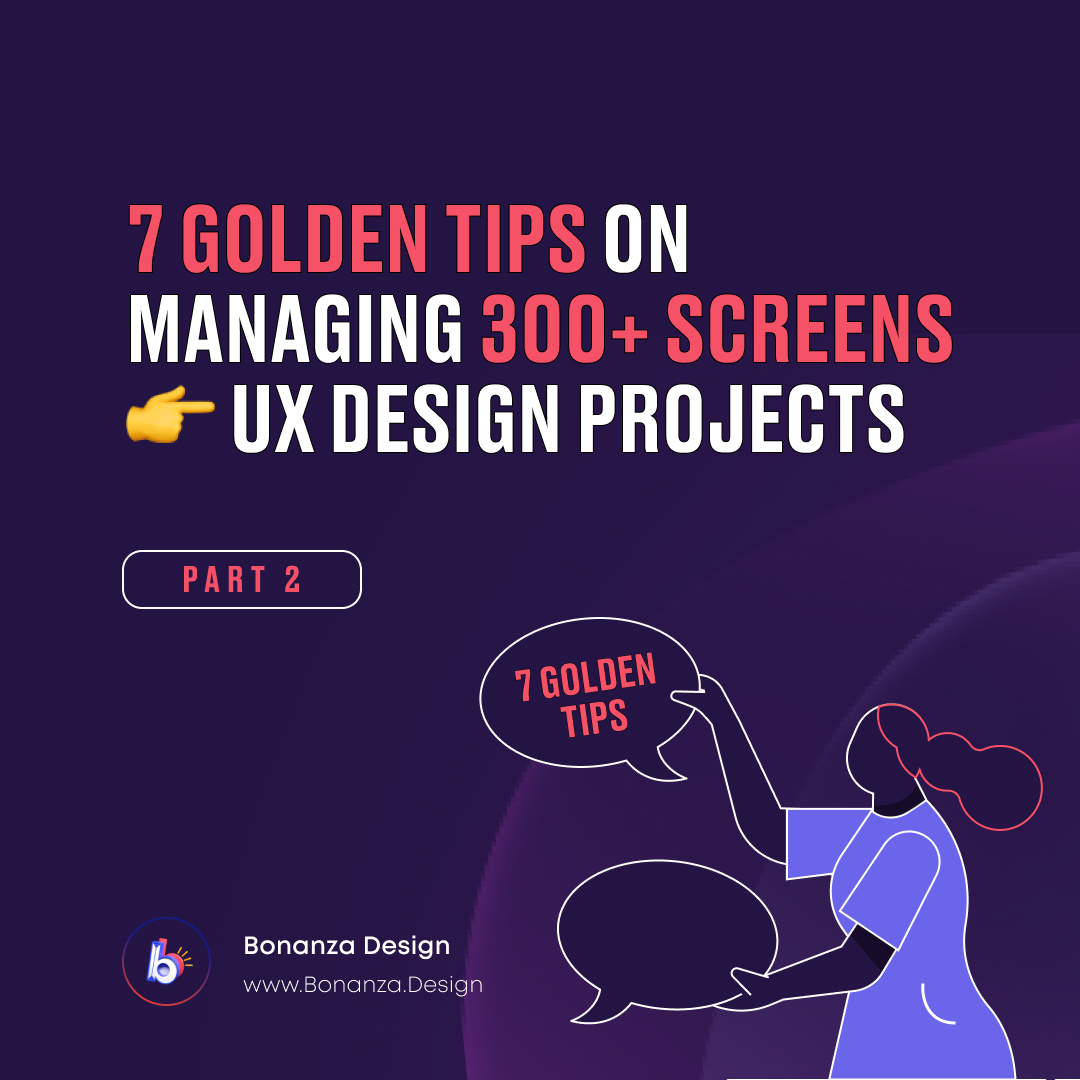 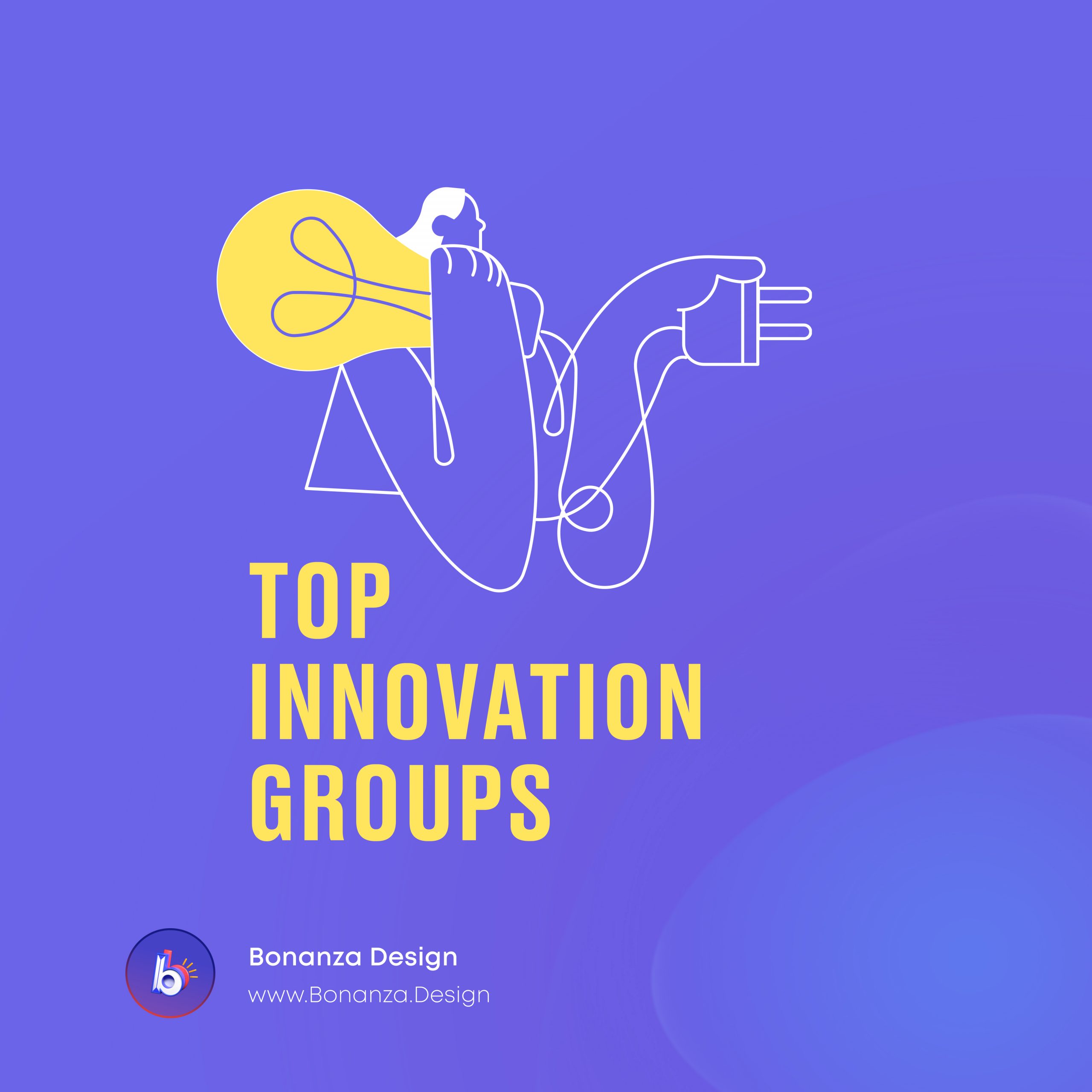 Top Innovation Groups You Should join in 2021 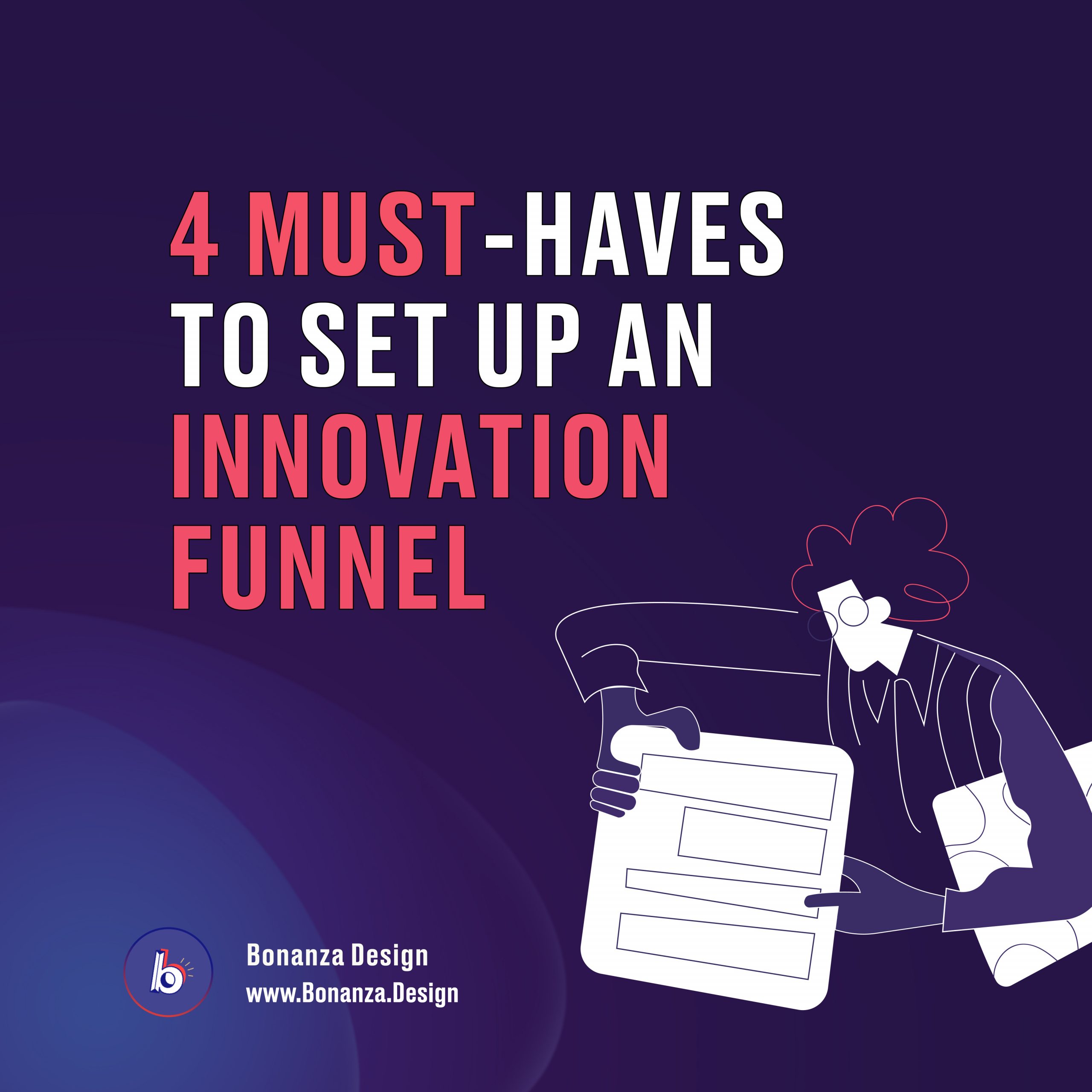 4 Must-Haves to set up an Innovation Funnel 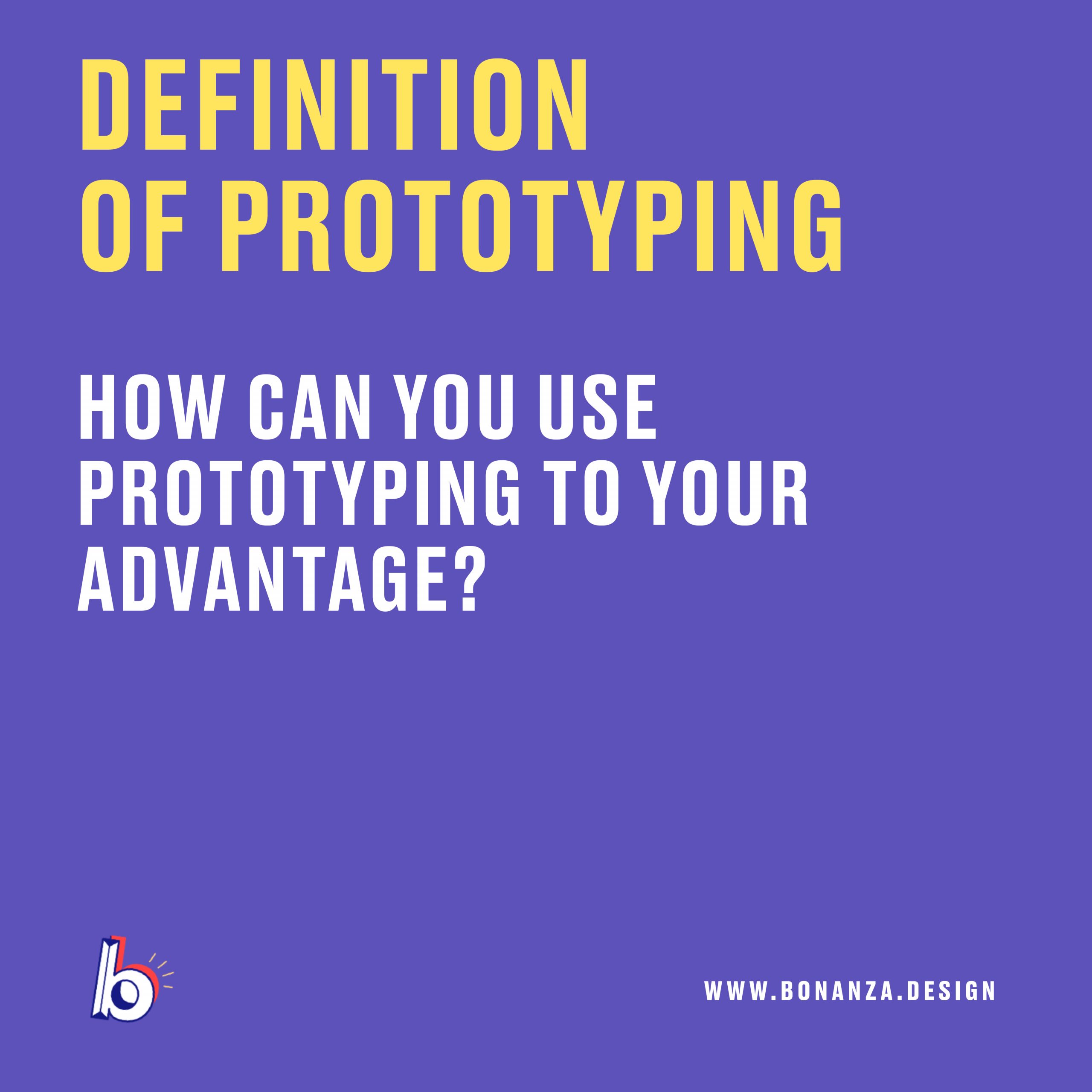 Definition of prototyping: what’s a prototype good for? 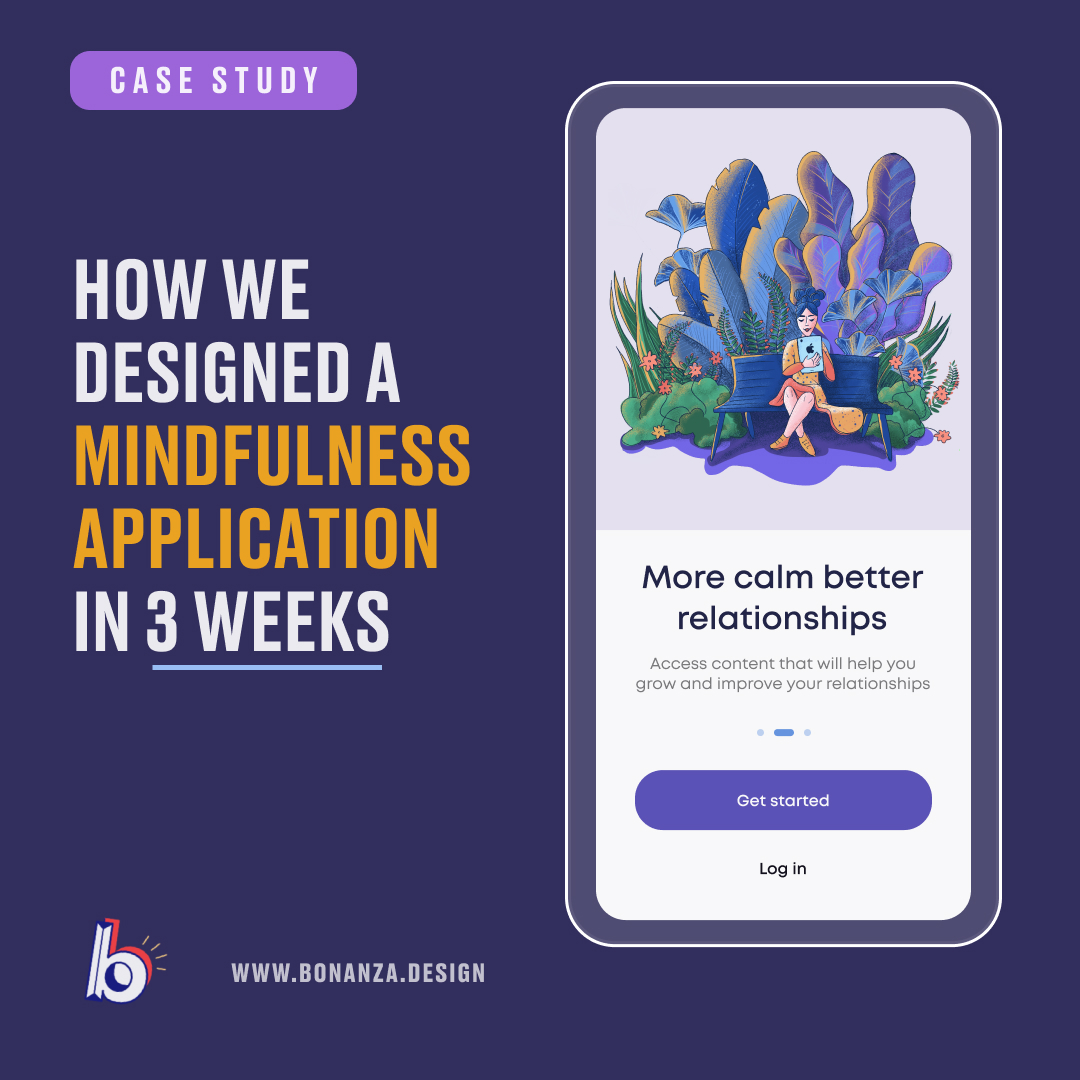 How we Designed a Mindfulness Application in 3 Weeks 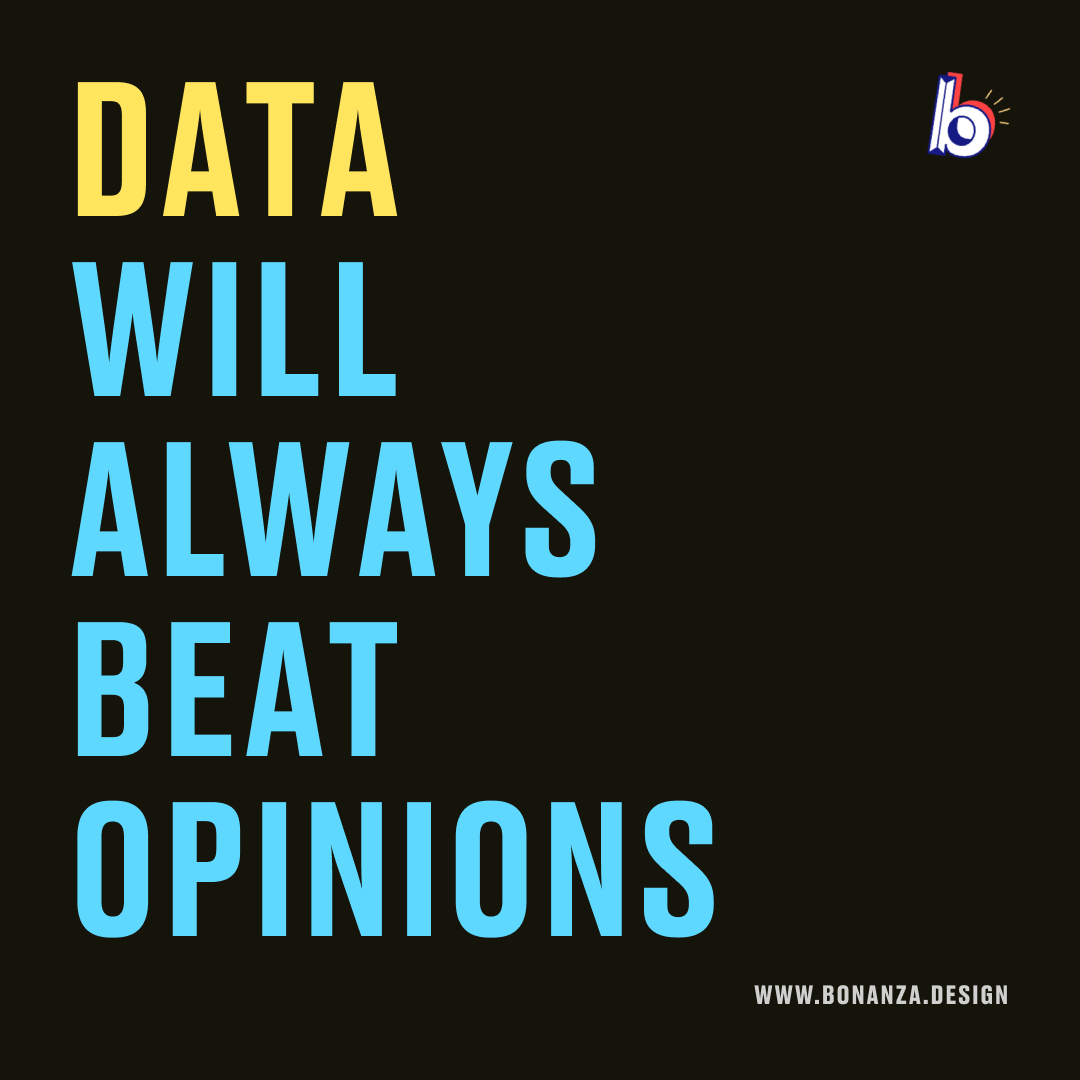